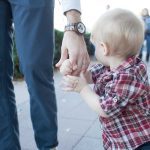 Becoming?a dad, just like becoming?a mama, is a huge deal. I don’t think dads get enough credit, to be honest.

I truly think being a dad is such a tough job. Many dads are away all day, some are solely supporting their families on their single income, not to mention I’m sure a lot of dads feel like they’re missing out on the little moments that a lot of mamas get to enjoy, whether they stay home or work. 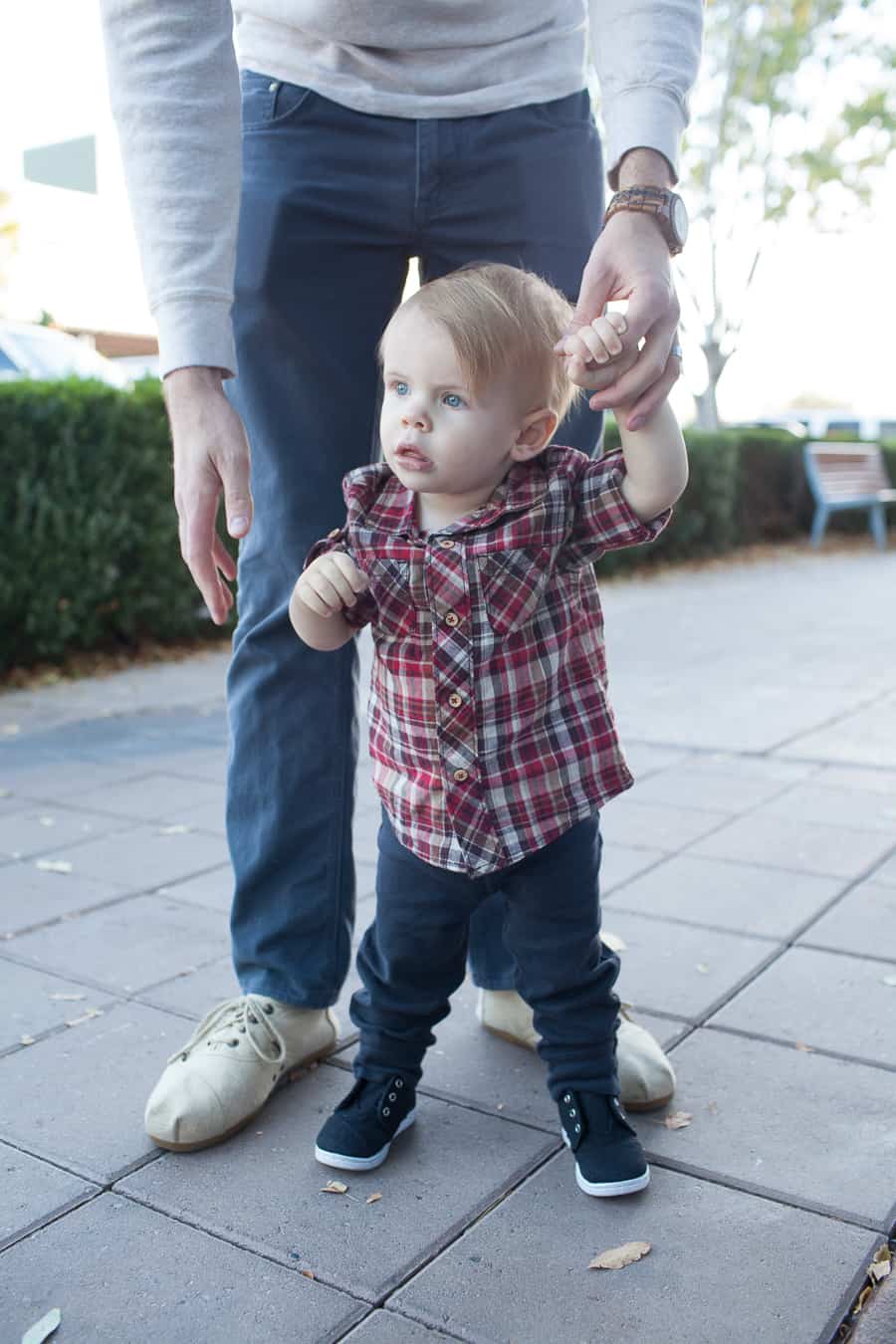 Last year, JORD Wood Watches reached out to me and gave Steven and I both a new watch as we celebrated the new adventure of parenthood. I wrote about the watches and the ways you can encourage?new dads here, if you want to catch up. 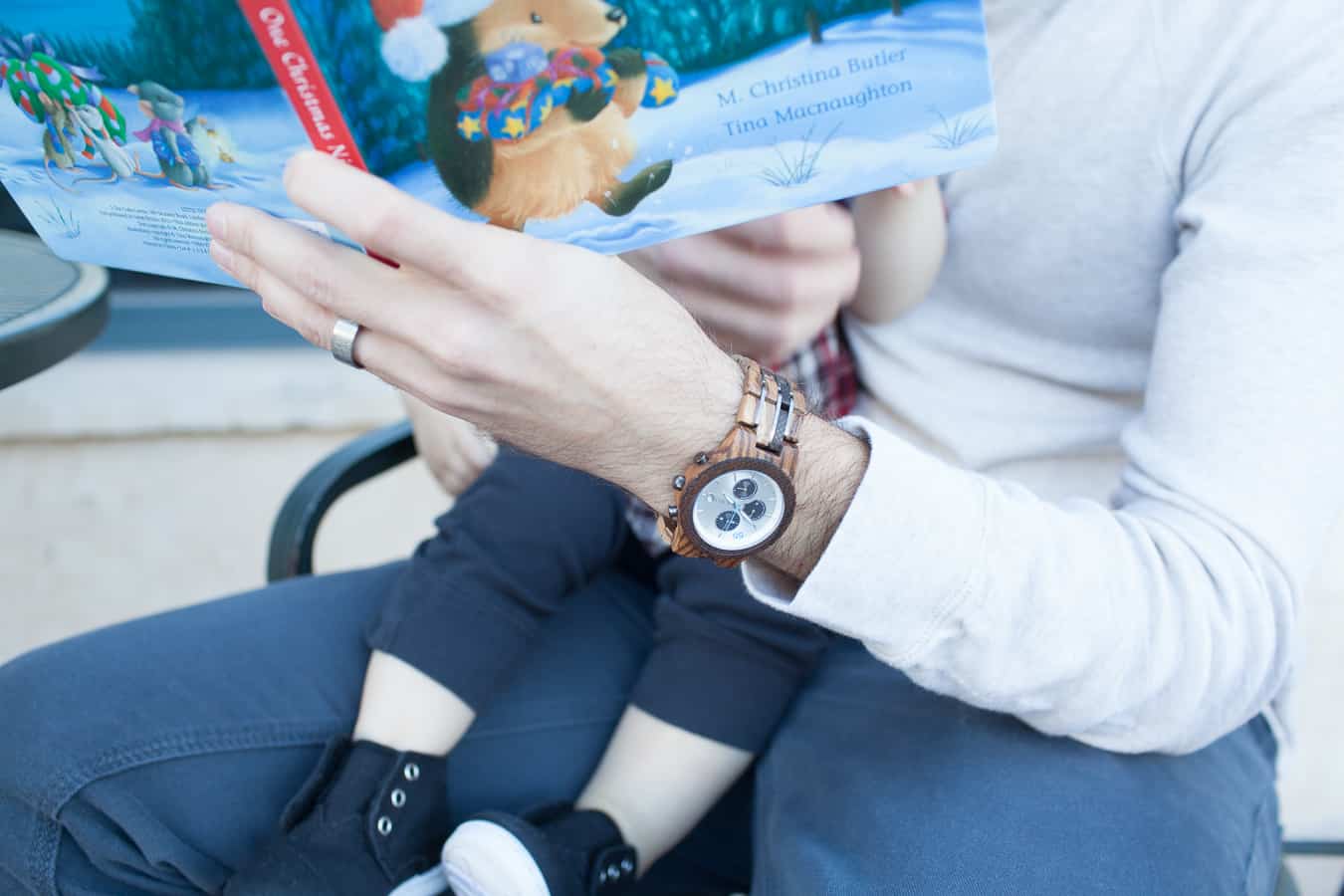 It’s probably no surprise that I have seen Steven grow more this past year than the rest of the six years we have been together. I’ve said it before but dads kind of get thrown into fatherhood. Sure, they have 10 months to prepare but I don’t think it’s really real until the baby is born for dads. At least, that’s how it was for Steven. So the last year of watching Steven grow into being a daddy has been incredible. 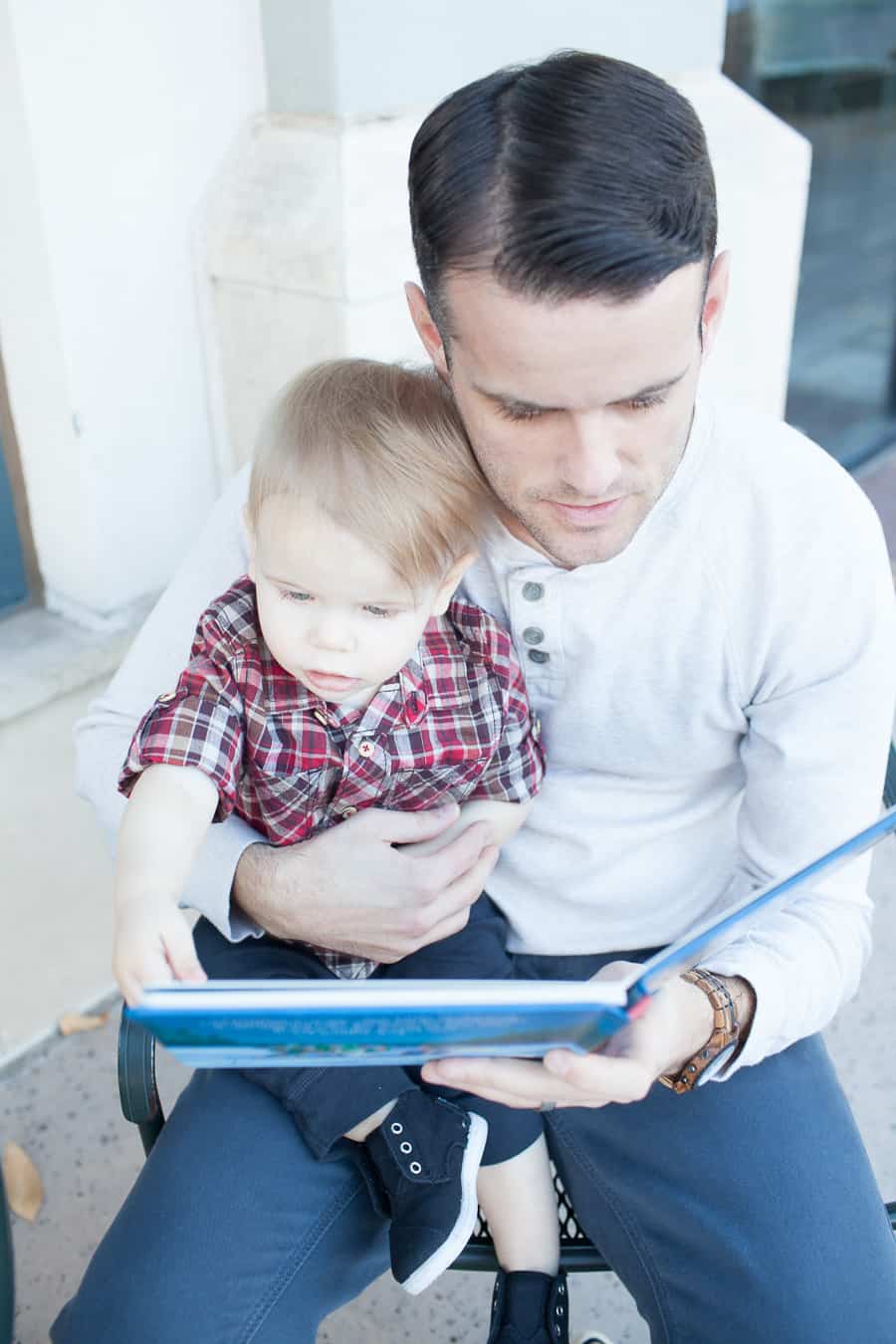 This past week?I had to be away from the house during bedtime twice in one week. Up until now, Greyson has only been put to bed once by my mom when Steven and I had a church event to go to. Other than that, he’s always had mama putting him to bed.

Greyson has been drinking from a water bottle for a few months now, but literally just skipped over every drinking milk out of a bottle.?Knowing I’d be away for bedtime, I made sure to leave Steven some breastmilk so he wouldn’t have to worry about Greyson’s routine being broken of having milk right before bed. 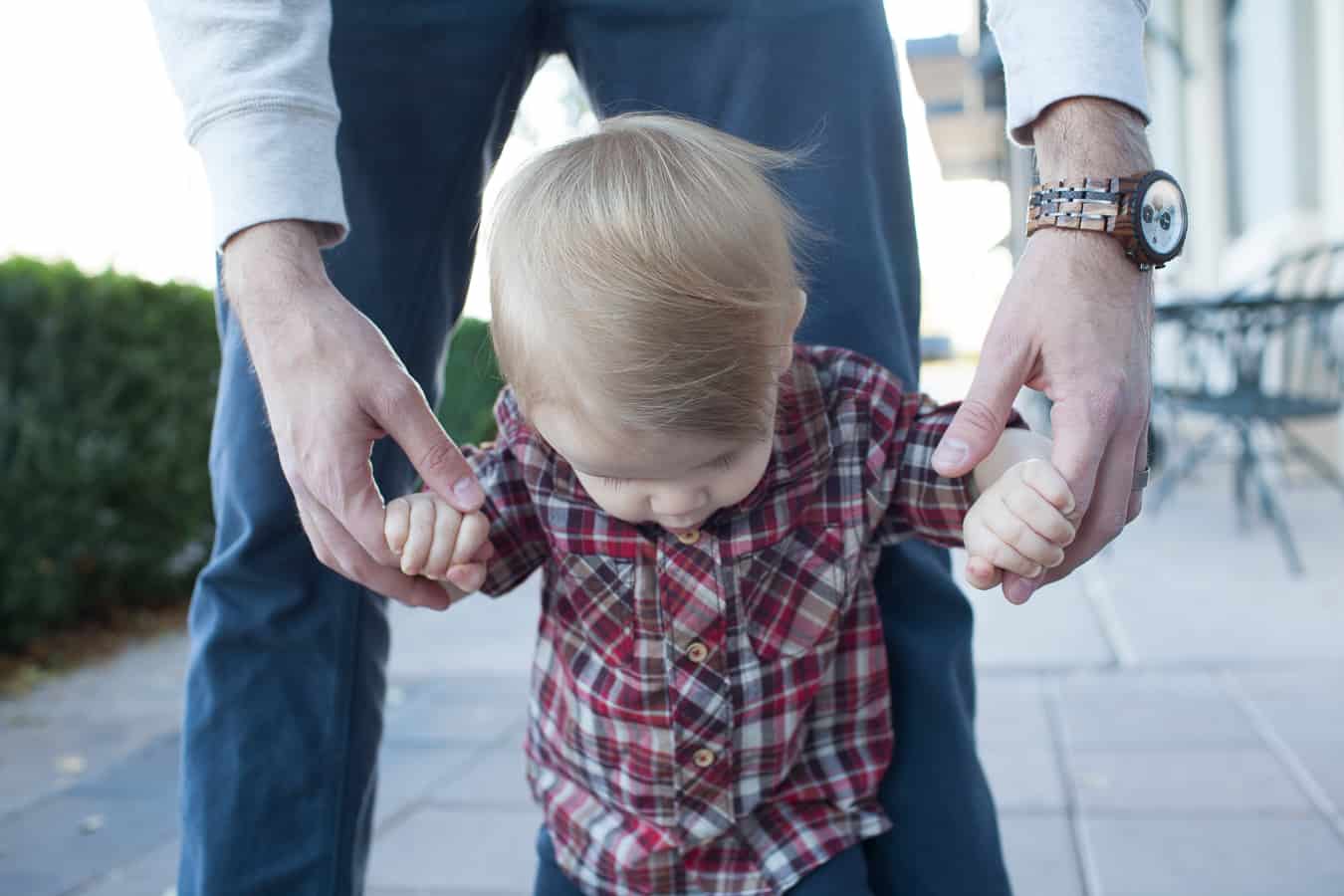 I assumed he would give it to Greyson in his cup at dinner but Steven decided to try the bottle again and Greyson was actually able to drink the milk from a bottle, which meant Steven got the before bedtime snuggles that I get every night while nursing Greyson. Steven has always had?the personality of a provider and being able to give Greyson the nourishment and comfort that he needed was such a great bonding experience for him. One that I almost take for granted after 14 months of doing it every day and night. 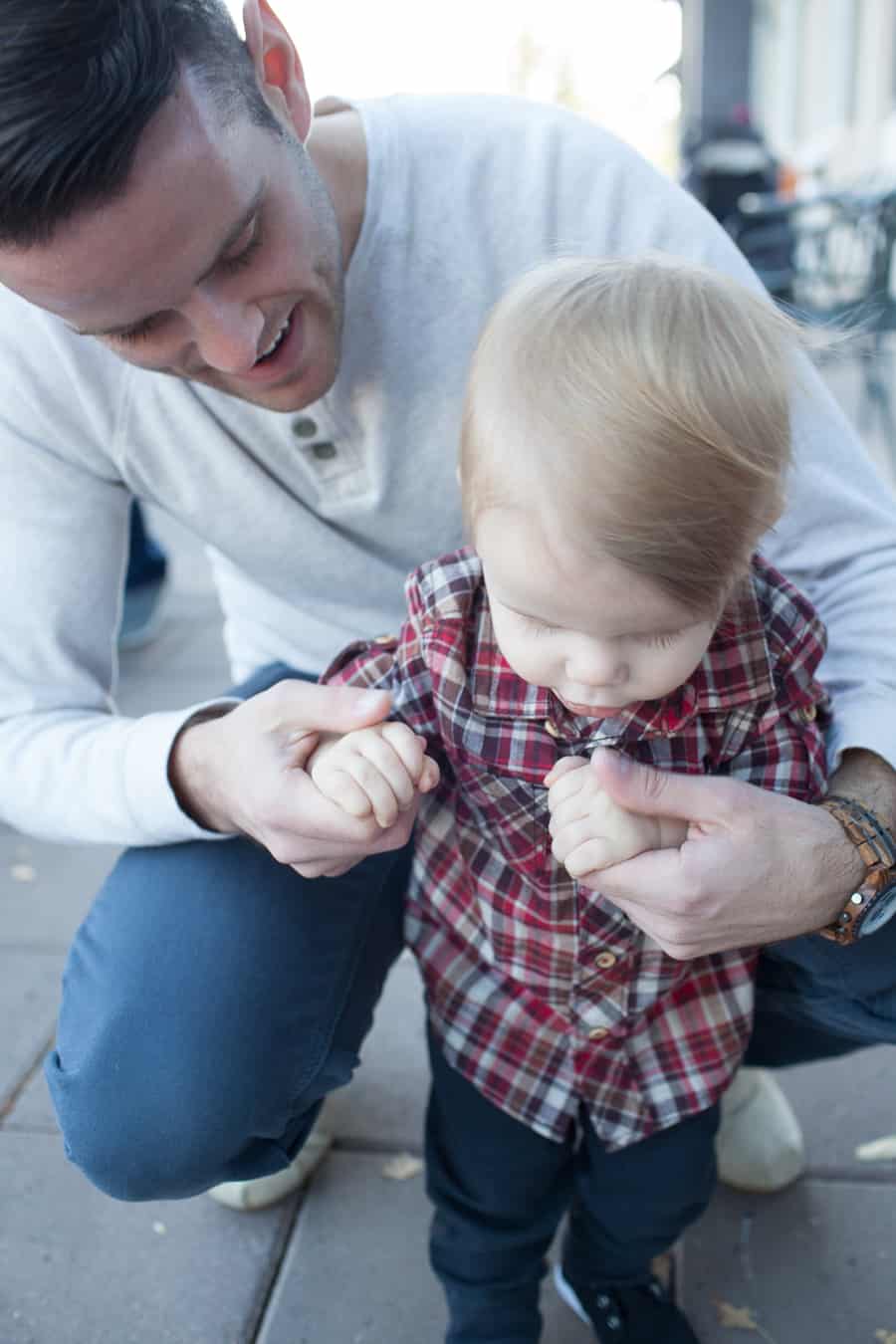 Watching?Steven grow more in love with Greyson over the last almost 14 months has been the most amazing experience. Watching him show Greyson the world, read to him, give him extra snuggles, or try to start teaching him about sports has been so fun to watch. 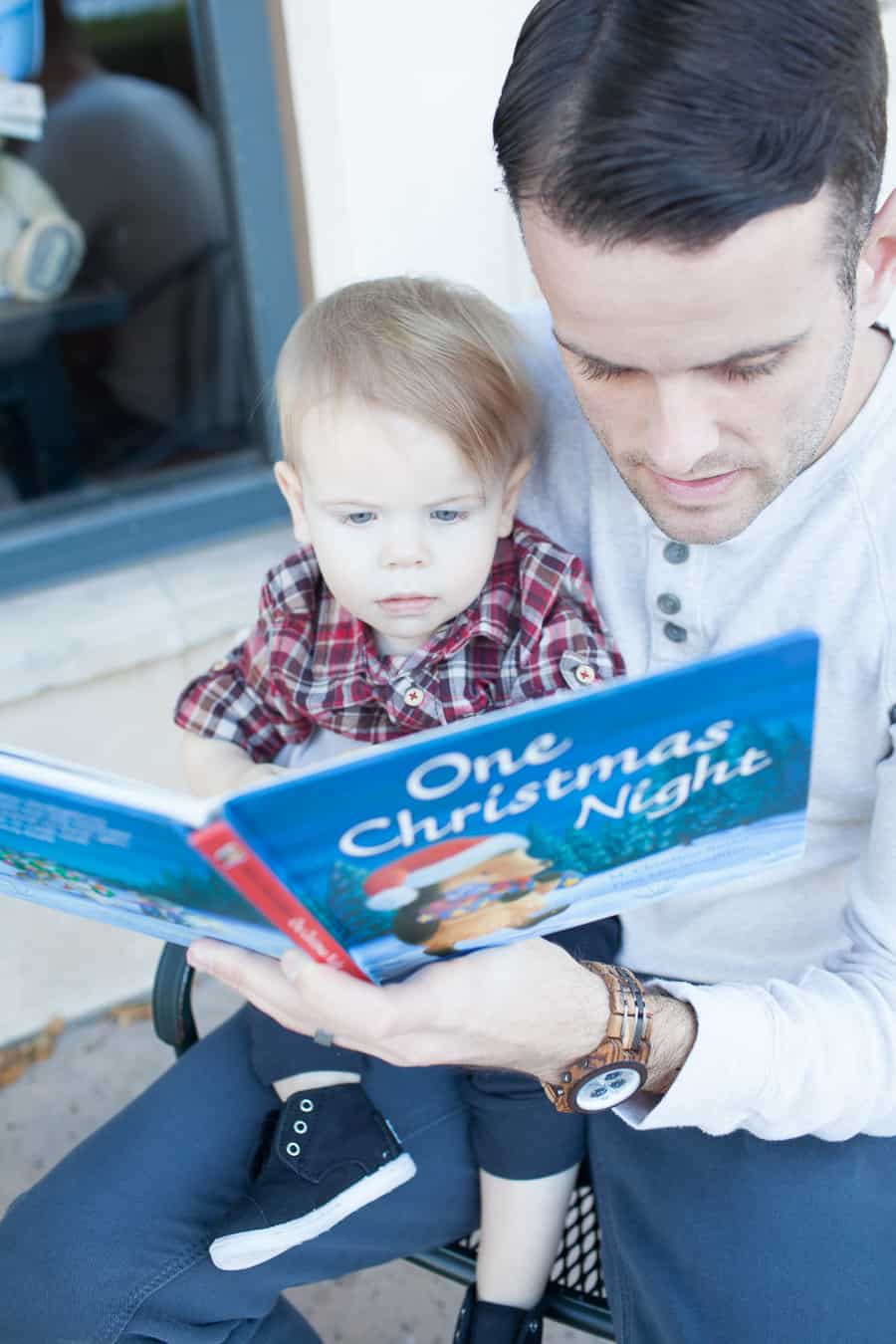 Steven has always been a watch guy. Loves them, gets them every year for Christmas, you get the point. I had my eye on a JORD watch already for him so when they reached out to give Steven one of their newest watches, I was pumped to be able to give this one?to him! He’s worn it so much already, from a casual day out shopping to Christmas parties or just to work. We are huge JORD fans because they can be dressed up or dressed down, depending on the occasion. 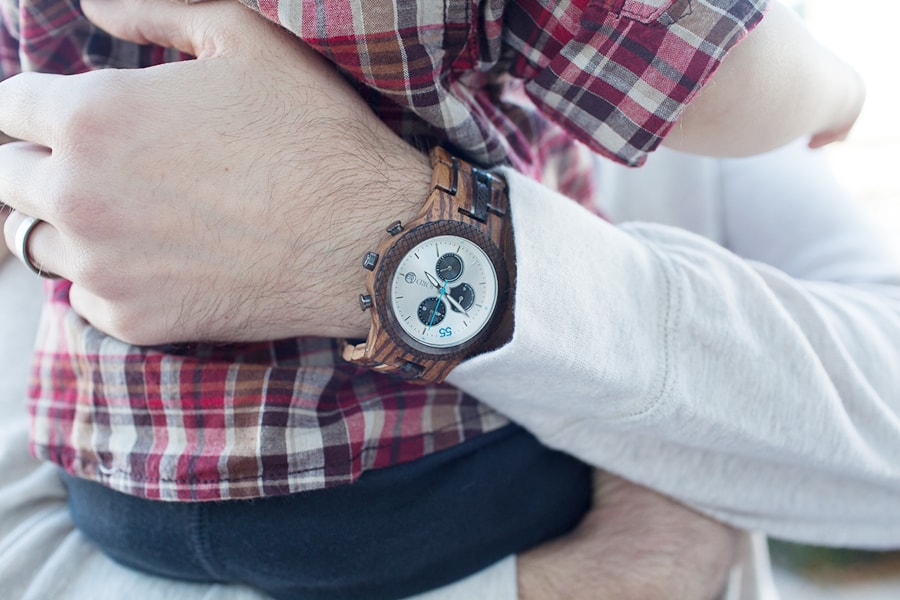 When researching more about JORD to share with you guys, I found out they are also a super sustainable company, which is super cool to stand behind a company like that. The wood they use in their watches is often from trees that are damaged or scraps of wood that would otherwise end up in a waste pile. 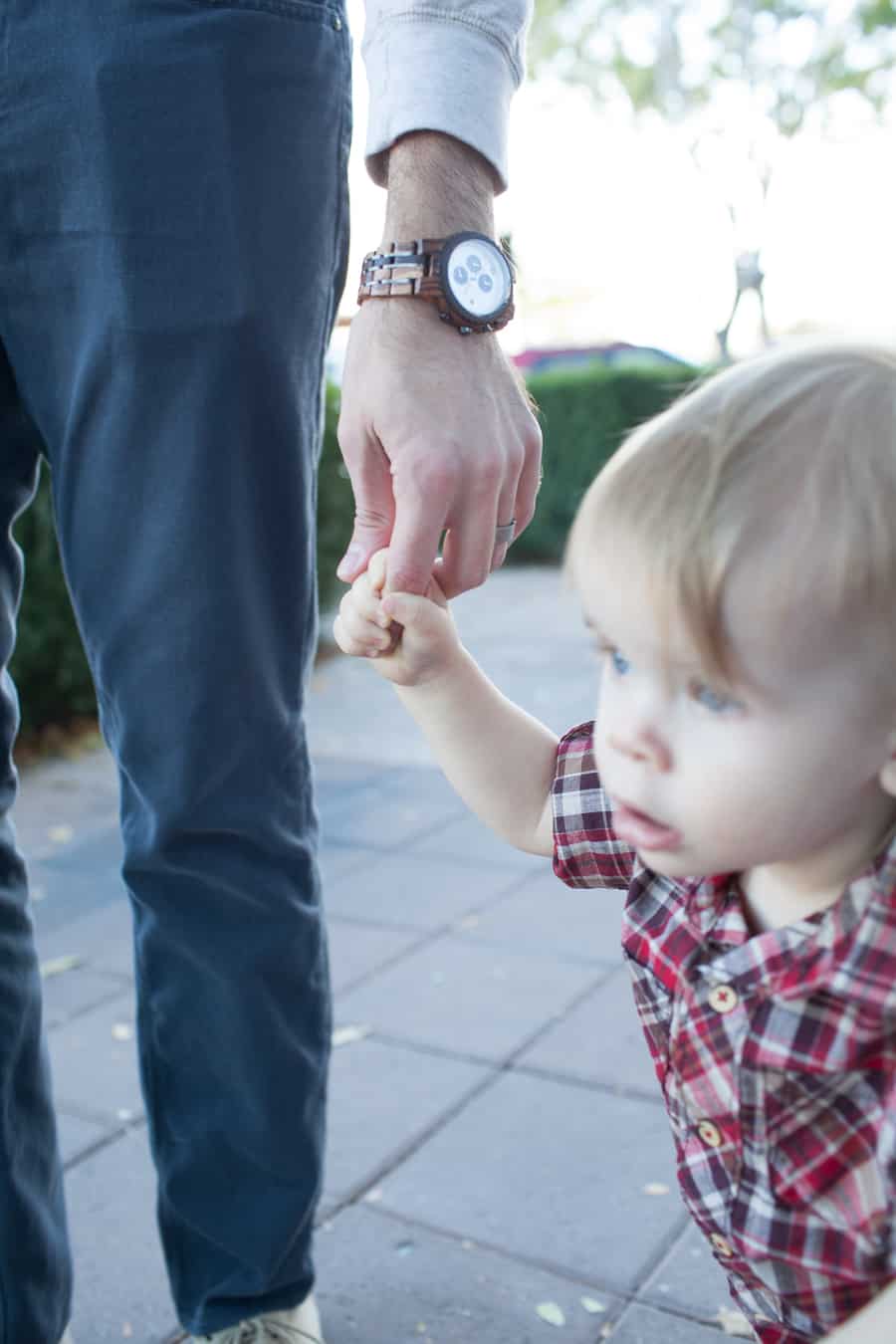 JORD sent me a handful of gift cards to give to friends and family so I decided to give TWO of you the chance to win a $50 gift card to JORD Wood Watches to get a beautiful watch of your own or for someone you love this holiday season! Holiday shopping has already ended but there’s nothing wrong with sticking a photo of the watch in someone’s stocking with an IOU on it 😉 I have been known to do that a time or two with gifts! 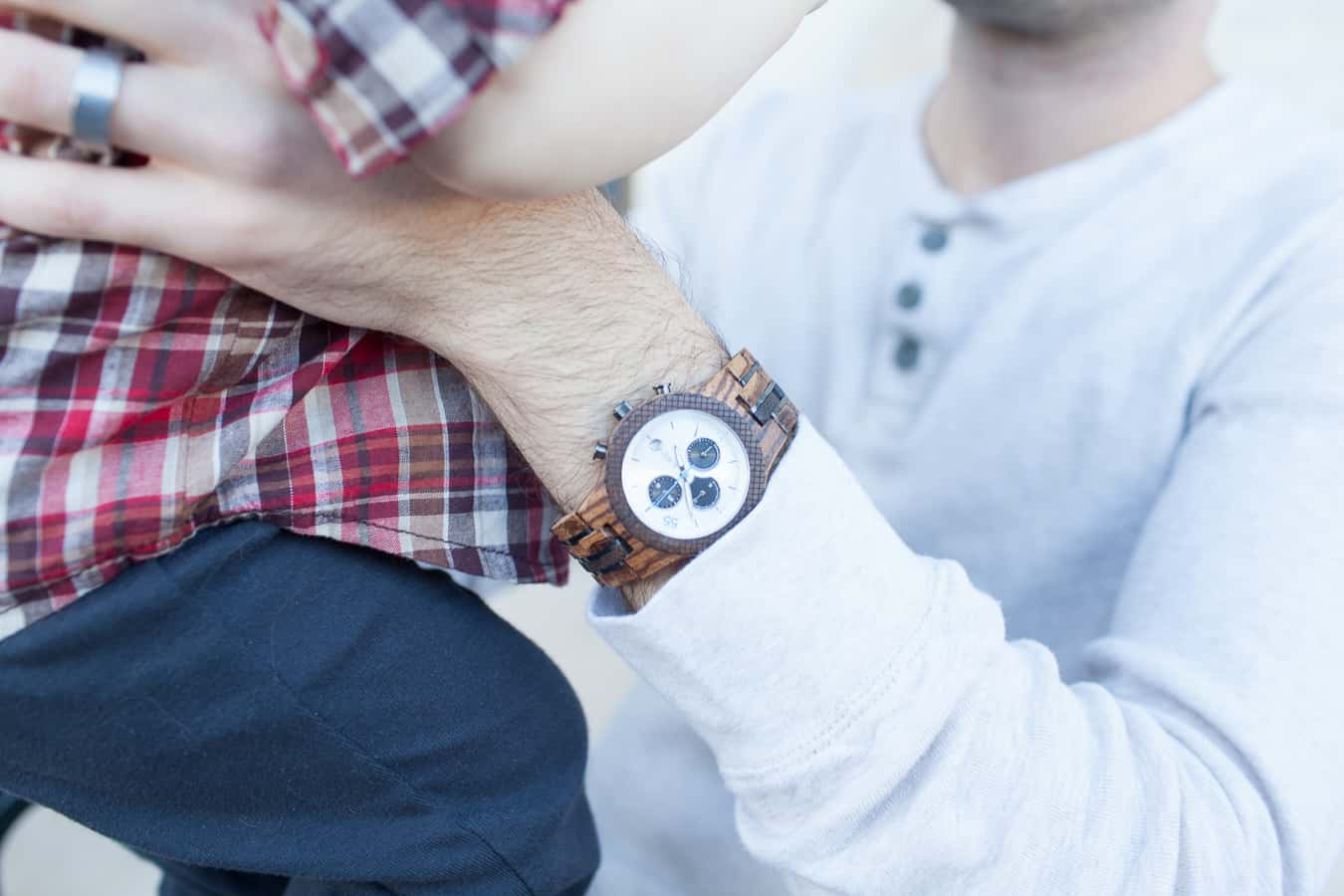 Enter to win a $50 Gift Card to JORD Wood Watches 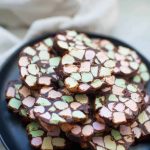 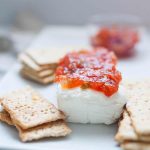 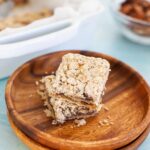 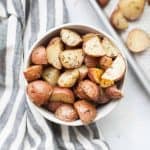